Matt Fraizer was named the High-A East League Most Valuable Player today. The announcement was made by Minor League
Baseball. 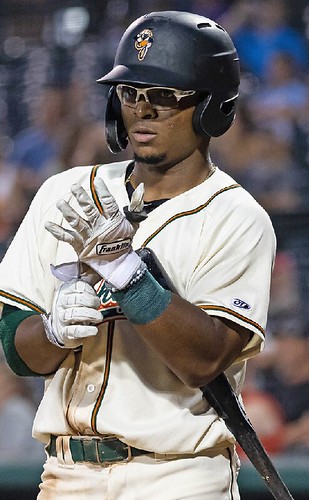 This is the third time in the last four seasons of minor league play that a Pirates farmhand has been named the MVP for his respective league, joining Randy Romero (Dominican Summer League in 2019) and Mason Martin (Gulf Coast League
in 2017).

Gonzales was named to the High-A East League post-season All-Star team as a second baseman during his first season of
minor league play after being selected seventh overall by the Pirates in the 2020 First-Year Player Draft. 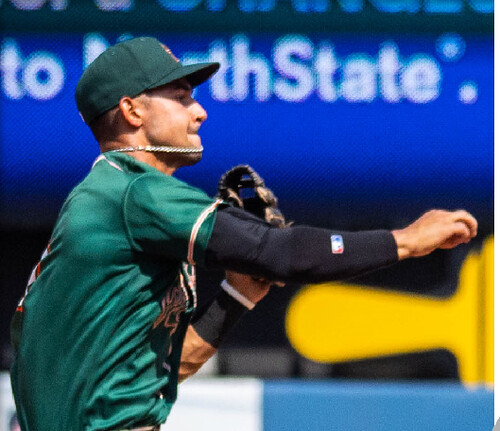 Gonzales also finished tied for 14th in all of Minor League Baseball in total bases (107) from August 1 through the end of the regular season.

The 23-year-old Triolo was named to the High-A East League post-season All-Star team as a third baseman while spending the entire season with the Grasshoppers. 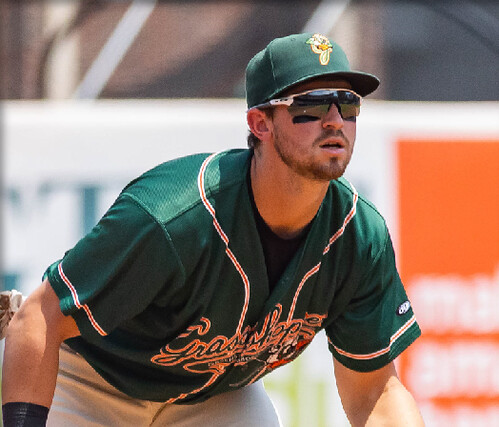